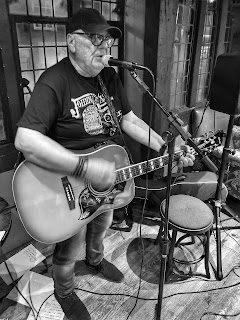 In the mid sixties (if you can remember it then you probably were not there) he played in Ilford based covers band ‘Mixture’ and from 1969 to 1974 for Peterborough based bands ‘Cover Story’, ‘Orpheus’, and ‘Butch’. Then having a young family he decided to stop playing and get a proper job, later he also became heavily involved in local politics.

In 2001 Keith moved away from Peterborough for work and once again became interested in playing live music. He subsequently played for the ‘Heron Skiffle Band’ in Norfolk and for Lincoln Bands ‘The Armory Boys Skiffle Band’ and ‘The Coffee Bar Cowboys’. After finally retiring from work he moved back to Peterborough.

He has also built up a reputation as an acoustic street musician who has performed regularly at Cambridge and Lincoln Busking festivals.

Check out these video links...

Me and Bobby McGee at Lincoln Drill Hall

Will You Love Me Tomorrow 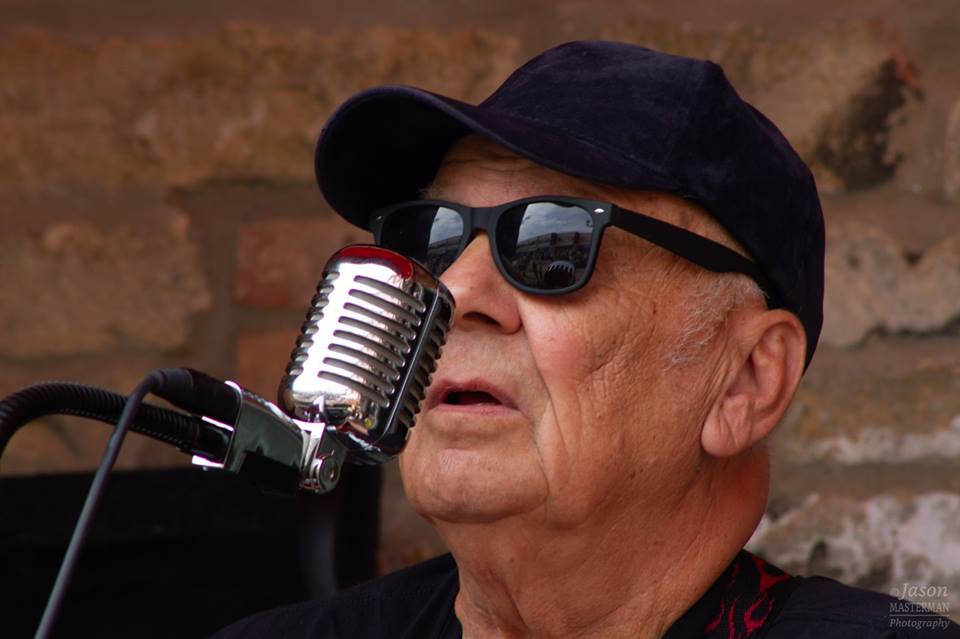 See What You Can Find

What Are You Doing This Weekend? 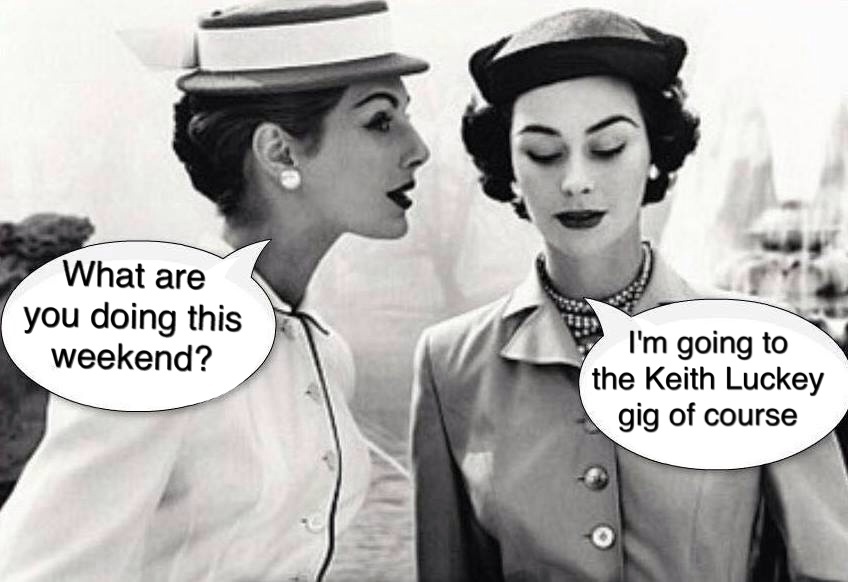